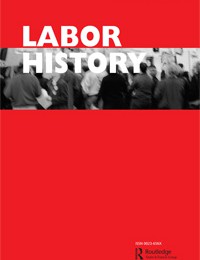 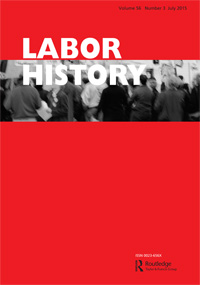 Neoliberalism was the hegemonic political and economic model in Latin America during the 1990s. The promotion of a Free Trade Area of the Americas (FTAA) was a fundamental policy to extend neoliberal policies and foreign influence throughout the region. In a momentum built throughout that decade and into the 2000s, the trade union movement joined forces with social movements to create a counterhegemonic force using traditional and novel power resources. This alliance managed to defeat the FTAA and was a central force in supporting new center-left administrations throughout the region. The developments since that historic event have shown the relevance of political contexts and strategic outlooks for the long-term success in maintaining, or failing to maintain, such kinds of alliances.